Do you speak WhatsApp?September 14, 2021Career Advisor

The world of modern technology is forever changing; in fact it is moving forward at such a rapid pace, if you blink you might just miss it. We are all living in a society of social networking. The world is all about like, dislike, application downloads, accept as friend, emails, texts, blogs, tweets and WhatsApp. Like it or not, technology is on the up. However, is this information overload affecting its users?

Let’s take Whatsapp for example. It has fast become a convenient and inexpensive means of communication. Yet, with every seemingly wonderful invention there will always be a downside. WhatsApp, amongst teenagers has been long blamed for declining standards of spelling and grammar. Some people have even gone as far as to say that it has become a crisis. So is WhatsApp really changing the face of the English language?

WhatsApp users are beginning to create a language of their own. To date there are more than 13000 WhatsApp abbreviations. In fact, this language has even made its way into school assignments. A prime example was when a teacher asked his students to write a couple of paragraphs about their school holidays. To his dismay a 13 year old girl wrote the following,

In translation, “ My summer holidays were a complete waste of time. Before we used to go to New York and see my brother, his girlfriend and their three screaming kids face to face. I love New York. It’s a great place.”

The whole object of this lingo is to use the least number of characters to convey a message. By doing this, punctuation and grammar are largely ignored. To get the grey matter of the brain working a bit more, here is an example from one of the most famous quotes in English literature, an extract from Hamlet.

Whether ‘tis nobler in the mind to suffer

The slings and arrows of outrageous fortune

Or to take arms against a sea of troubles

and by opposing end them.”

If Shakespeare could WhatsApp, it would probably look something like this,

This is where the major concern lies with most academics. The English language has gone through a gradual transition and they are worried that the purity of the language is already slowly disappearing. A lot of finger pointing is aimed at the new teenage lingo. Studies have also shown that even though it may be easier to send a WhatsApp, with grammatical errors and all, it takes the recipient twice as long to read it. However, despite the invention of the QWERTY touch screen on most phones, there is no evidence that this lingo is on the decline, proving that this is not just a phase.

Despite all this abbreviation blasphemy, getting to know this lingo is actually a lot of fun, especially for us grownups. The big question still remains, will it change the face of the English language? Who knows, maybe we are jumping to conclusions a little too soon, only time will tell. One thing is certain, we won’t be buying books or magazines published in text anytime soon.

This blog was written by Pieter Nel, a Career and Sudy Advisor at Unigrad College. 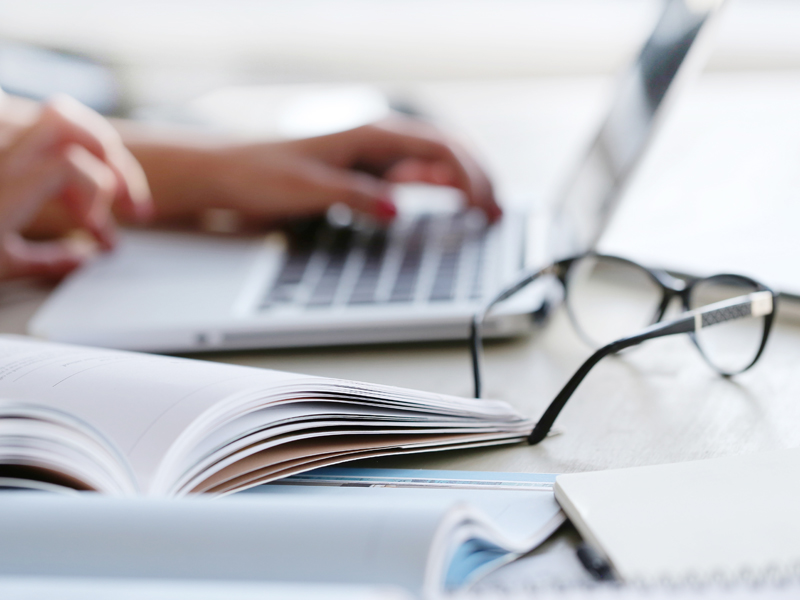 Want to study? What now? The inside scoop from a college career advisor. 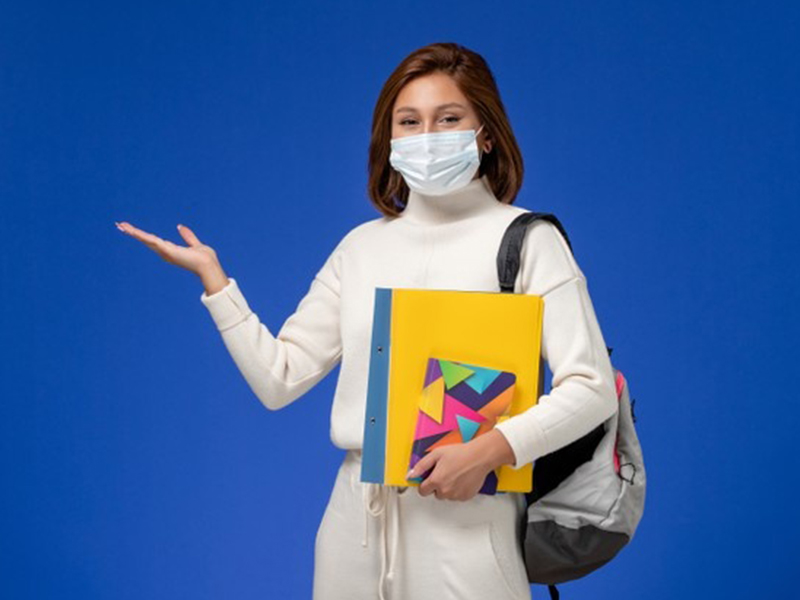 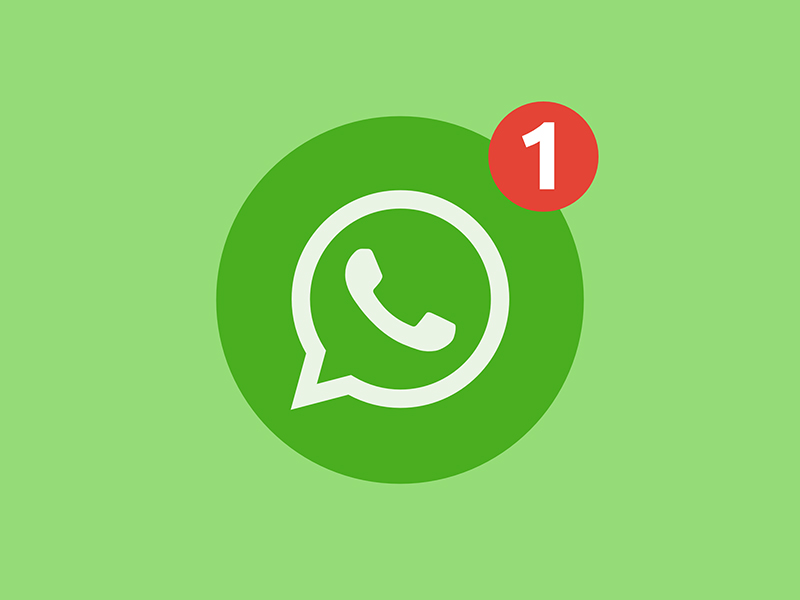 Do you speak WhatsApp? 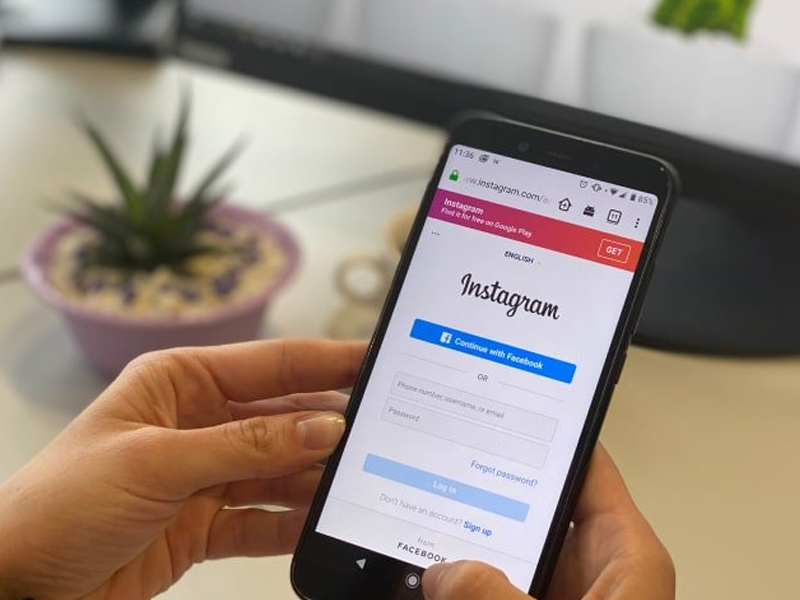 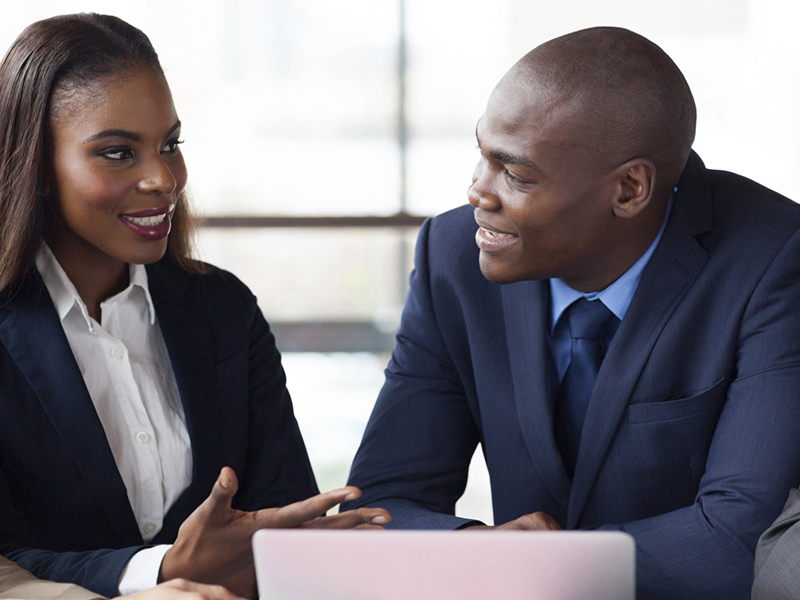